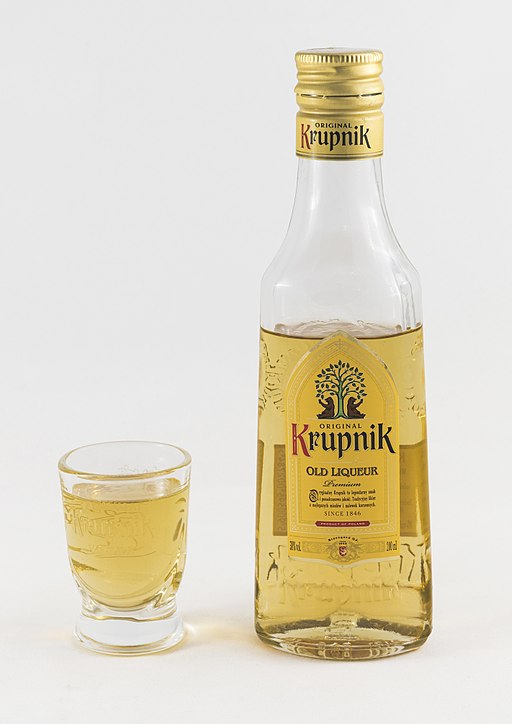 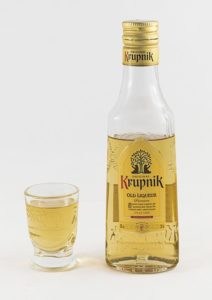 Krupnik (also known as Krupnikas in Lithuania) is much like a liqueur, being a sweet alcoholic drink. It is made from a mixture of clover honey and a grain-based spirit, usually vodka. In Poland, it is considered part of a beverage category known as nalewka, essentially a medicinal tincture (similar to the Dominican Republic’s mamajuana). As many recipes include steeping a variety of herbs before adding it to the alcohol. It has been around since as far back as the 16th century, and was often used as a disinfectant by soldiers during World War II.

You’ve just created a simple syrup. Strain out the solid pieces through cheesecloth and return to the saucepan. Add the honey and zest. Heat while stirring until the honey has completely dissolved. Bring to a boil and immediately remove from heat.

Stir in vodka gradually. It can be served hot or cold. Enjoy!

Spices are a great flavor additive that can add a ton of variety and complexity to your meads. However, unlike with fruit, their potency can impart a strong taste in a very short period of time. So it can be prudent to err on the side of caution when adding spices. More can always be […]