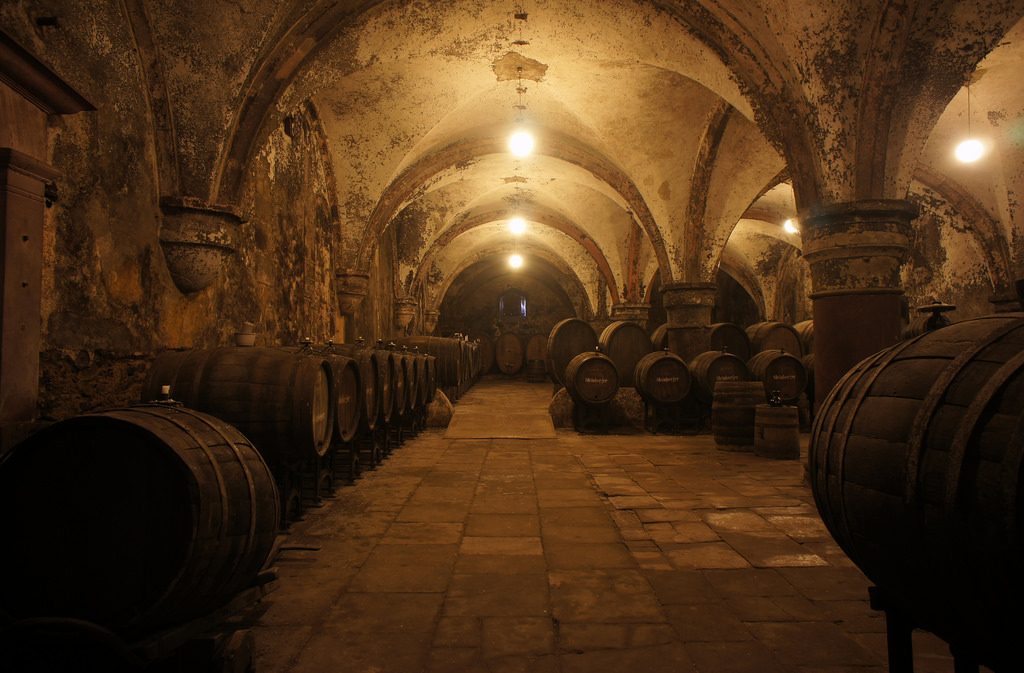 The addition of oak flavoring is a centuries old additive to alcoholic beverages of all kinds. Wines and bourbons being the most associated with the process of barrel aging, mead is another spirit that can benefit from the addition of an oak flavor additive. When stored in a barrel, the alcohol will slowly seep into the wood in warm weather. When these slowly cool, it squeezes the alcohol back out of the walls, bringing with it some of the flavor components that make up the wood. This process repeats several times until the alcohol is finally bottled. To slow down this process, the interior of the barrels are generally charred or toasted. This will prevent too strong a woody or fibrous flavor from being sapped out by the alcohol over the long storage period.

The oak will add complexity to the drink. It can contribute a wide range of flavors. The most common of which is vanilla. The waxes, lipids and other materials in the wood can contribute flavors such as coconut, clove, or spicy and fruity notes. In addition, it will add tannin and mouthfeel, rounding out the body. This is a major reason why red wines are oaked much more consistently than whites. As they are commonly dry, they tend to be thinner without that sugar increasing their density. The oak will round out that body, giving it more of a substantial feel. This will decrease that thin, watery sensation. It is easy to add more oak, but removing it is next to impossible. The flavor will tend to mellow with age, but that can take an order of years to accomplish. So be diligent when you are oaking your mead, and test the flavor often.

Barrels can be quite large and difficult to work with. Luckily for homebrewers, there are other options for mimicking this process that can add a lot of complexity to your brew. The most common of which are oak cubes,  chips, and spirals. Instead of storing your brew inside of an oaken container, these are small pieces that can be submerged in your brew. Their smaller size allows for much greater control over the amount of the oaken flavor you are adding, as they are much easier to remove, and the speed in which the flavor is being leached out is directly related to the amount of the wood you have added, and the particular shape of the pieces – which determines the surface area in contact with your mead. Chips, being the smallest pieces actually have the largest amount of surface area compared to their weight. These will very leach their flavor out much faster than an equivalent weight of oak cubes. Chips you won’t want to leave in for more than a week or two, but cubes can remain in your brew for weeks to months.

Given that most of their mass is the surface, they will also lend the most of the toasted/smoky flavor to it. If you want more of the vanilla notes that oak tends to lend, that will be more prominent when there is more of an interior to the oak pieces. So cubes will be more lax on the toasted flavor, as there is more of the inner portion of the wood for the alcohol to seep into. Spirals are similar to to cubes in this regard, but have a more carboy friendly shape.

Oak flavor can be quite strong, so this is something you will want to monitor closely. Tasting every so often to ensure you don’t overpower your mead. So be very careful not to overdue it.  For chips, a tenth of an ounce per gallon for about a week is sufficient. A quarter ounce per gallon is probably a good place to start for cubes for about a two to four months. Other shapes include spirals of roughly 8” for one to two months, staves also 8” for two to three months, and honeycombs about 5” for a month.

There are three main methods of using chips, or cubes to add oak to your brew. The first, is directly adding them to your secondary fermentation. This is the most common method, as it is the simplest. Keep them contained in a small mesh bag. This will also allow you to weigh it down with sanitary marbles, as the chips like to float. As previously mentioned, the more surface area exposed to the liquid, the faster it will impart its flavor. This method requires the most watching, as the oak is directly imparting its flavor into your brew.

The second method is soaking your oak pieces in water. Use just enough to cover them, and bring it to a boil for 10 to 15 mins. You’re essentially making a wood tea. This will pull out some of the tannins from the oak ahead of time. Depending on what you want added to your brew, you can then add both to your mead, or just the chips/cubes.

The final method is a to soak your oak in a small amount of liquor, like a bourbon or rum. This will pull out some tannin, as well as impart some of the flavor of the liquor into the wood. You would then add this soaked oak to your brew, where it would slowly contribute both the oak and liquor flavors into your mead. The initial soaking could take anywhere from a few weeks to months, especially for the higher toast levels. You could dump the rest of the liquid in, but it would be a much less subtle and blended flavor profile.

These oak chips and cubes are available in several different regional varieties, all of which impart a unique set of flavors. The most common of which are American, Hungarian, and French oaks. In addition, they are available in light, medium, and heavy toast levels. The toasting accentuates the flavor profiles found in the wood, with the higher levels of toast better defining its unique characteristics.

American oak has a prominent wood flavor, as well a a higher concentration of vanillin (the compound responsible for the vanilla flavor). It also tends to have more aromatic characteristics than its cousins, and imparts these much faster. These more immediate oak characteristics also tend to be susceptible to aging and can fade over time. American oak also contains less tannin than other varieties, so will not impart quite as much body to the beverage.

French oak has a more subtle wood character that tends to be more rounded. This variety is often sought after for its spice flavors such as cinnamon and allspice. French oak contains more tannin, but is not as prominently oaky. Aging is much more kind to this variety, and is said to develop even more nuances the more it ages.

Hungarian oak also contains a substantial amount of vanillin, but has the addition of bittersweet chocolate and roasted coffee notes. On top of that, this variety has an even more prominent oak flavor than American oak.

The beauty of mead is in its simplicity. At its most basic, you really only need three ingredients: honey, water, and yeast. A typical batch has around 3 pounds of honey per gallon of mead’s final volume you’re looking to brew. The amount will vary between recipes, along with the type of yeast you use […]