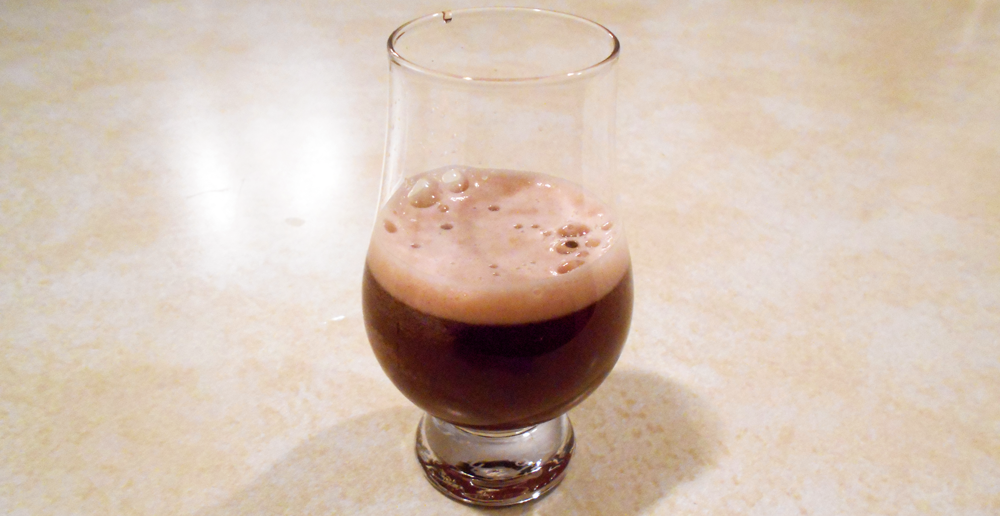 The Cherry mead was another among my experimental batches that began its life as part of a four gallon plain mead that I made so I could split it into 4 separate one gallon flavors. I started with 7.75 pounds of honey, which got divvied up after fermentation had completed, so the numbers might be a bit odd. Also among this batch: Mojito Mead.

This mead went through several different changes throughout the course of its development. This originally had a nice crisp, slightly tart cherry flavor to it. Very tasty, but I thought it was a bit one dimensional. I had wanted to experiment with oaking and decided this could be an opportune brew to try it on. I have some oak cubes that are soaking in some rum I picked up in the Bahamas. The idea behind this technique is that the cubes will absorb some of the rum and slowly infuse that flavor, along with the oak flavorings while the liquids diffuse through the wood.

Unfortunately, I forgot about this experiment for a couple of months (nearly 8). Oops. The oak cubes had pretty much washed out the cherry flavor, leaving it kind of dull tasting. To remedy this, I ended up adding an additional half gallon of tart cherry juice to the gallon of mead after stabilizing it. All of this was place in the keg, and carbonated. Given that the added cherry juice never fermented, I think this still qualifies as a mead, but that’s probably borderline given how much cherry juice is involved – at this point it’s essentially a cocktail.

But the cherry flavor has returned! Strong and tart, with a subtle hint of the oak and rum in the background. The light fizz adds a bit of fun to the texture, although it doesn’t stick around too long after pouring.

This was my second attempt at making use of my mini-keg. The first being my Mango Serrano Pepper Mead. This one held its head much longer than the previous, which I was happy to see. And the carbonation, which added a slight acidity, helped to balance the tartness of the cherry.

I took my keg of this to a family 4th of July party, and it was a huge hit. A lot of people were experiencing mead for the first time, and were quite impressed. I would definitely make this one again.

Often, the yeast you use will be able to eat through all the sugar you supplied in your mead. Especially if you properly supply them with nutrients you may find they can surpass their stated alcohol tolerances. This makes it difficult to calculate ahead of time what your finishing gravity will be based on what […]